A SYMBOL OF COWARDICE BY MARGARET TANNER
For several hundred years the white feather was handed out as a symbol of cowardice.
Who could forget the powerful movie, The Four Feathers, taken from a novel by A.E.W. Mason? It starred Heath Ledger and Kate Hudson? Set in 1884, against the background of the Sudan War. A British Officer, who resigned his post just before going into battle, is handed four white feathers. One is from his fiancée and the other three from his army friends.
In , in August 1914, The Order of the White Feather was founded by Admiral Charles Fitzgerald, to shame men who would not enlist for the 1st World War. Women mainly handed out these feathers to young men who were not in uniform. Sometimes they would stick the white feather in the lapel of the man’s coat.  Of course, these women didn’t know or obviously care, that many men who may have volunteered for the army had been rejected because of health reasons, or perhaps they had a vital job to perform in munitions etc.
Many men were persecuted or shamed into joining the army, sometimes with deadly results, or if the army would not take them, they were driven to suicide. The stigma of having been handed a white feather stayed with some men for a lifetime.
Here is a short extract from my novel, Daring Masquerade, published by Books We Love. It shows how unfair and cruel the act of handing out a white feather could be.
Ross is the hero, Harry the heroine and Gil is her wounded soldier brother and the recipient of the white feather.
***
Harry stared into the shop windows as they sauntered along the street. Poor Gil had pushed his stump into his pocket so no one could see his missing hand. Her heart bled for him. She went to slip her arm through his. Remembering at the last moment that she was supposed to be a boy, she hastily drew back.
The verandah covered shops were made of the same yellow sandstone as the pretty little church they had passed coming into town. A small rotunda set amidst lawns and colorful flowerbeds, stood at the end of the main street.
“We need to support our soldiers after their valiant battle in the Dardenelles. They’re crying out for reinforcements,” a portly gentleman said. “What type of man would loaf around here while his fellow Australians are dying in the trenches?”
“Here, here,” a well-dressed young woman cried out. “Conscript all the shirkers who won’t enlist.”
“What are you doing here, young man? Aren’t you ashamed to be so cowardly as to let other men fight for you?” A middle-aged matron shoved a white feather into Gil’s hand.
“You old bitch,” Harry yelled, knocking her hand away, while Gil stood pale and shaking. “How dare you accuse my brother of cowardice?”
“Why doesn’t the coward enlist?” someone else called out.
“You despicable creatures!” She screamed back. “You should be arrested.”
Back and forth, Harry and several of the women hurled insults as more people milled around listening to the argument. Harry became so inflamed she didn’t care what came out of her mouth. “You parasites, living comfortably here while forcing someone else to die.”
“Your brother is a coward, young man,” the portly gentleman said. “He should enlist and do his bit for the Empire.”
“Here, here, Mayor,” someone endorsed his views.
“He’s done his bit,” she shouted. “You pompous, overstuffed pig. Show them, Gil, show them your arm.”
From the corner of one eye she saw Ross striding toward them, but didn’t care. She dragged Gil’s arm from his pocket and raised it high. “He’s given one hand to the war, isn’t that enough?”
Silence reigned. Amidst the embarrassed muttering, Ross’s voice rang out loud, clear and deadly.
“What the hell are you up to, Harry?” He strode forward and grabbed her arm. “Are you mad?”
“They gave Gil a white feather for cowardice.” She fought him as he dragged her kicking and screaming from the dais. “They gave Gil a white feather.”
“Shut up,” he snarled, “before you get arrested. What happened, Gilbert?”
Gil tried to speak, but the words would not come out. He opened up his hand and a white feather fluttered to the ground. 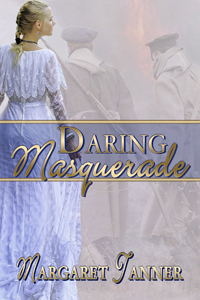 Raw sexual emotion, revenge and redemption. If you want a sugar-coated romance, Savage Possession is not for you. A sweeping tale of love's triumph over tragedy and treachery in frontier .
http://www.amazon.com/gp/product/B008EL0FTI

Posted by Margaret Tanner at 4:05 AM No comments:

Hi,
It has been a while since I have posted. Apologies for that, but life has got in the way.
I have some exciting news.  My novel, Daring Masquerade, is soon to be published by Books We Love.   I am thrilled that Books We Love have allowed me to join their elite team of published authors.

Posted by Margaret Tanner at 3:11 AM No comments: 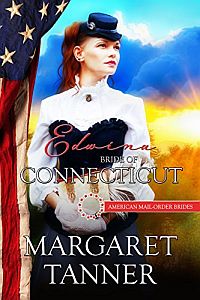 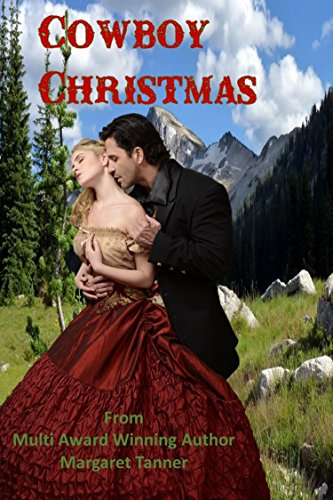 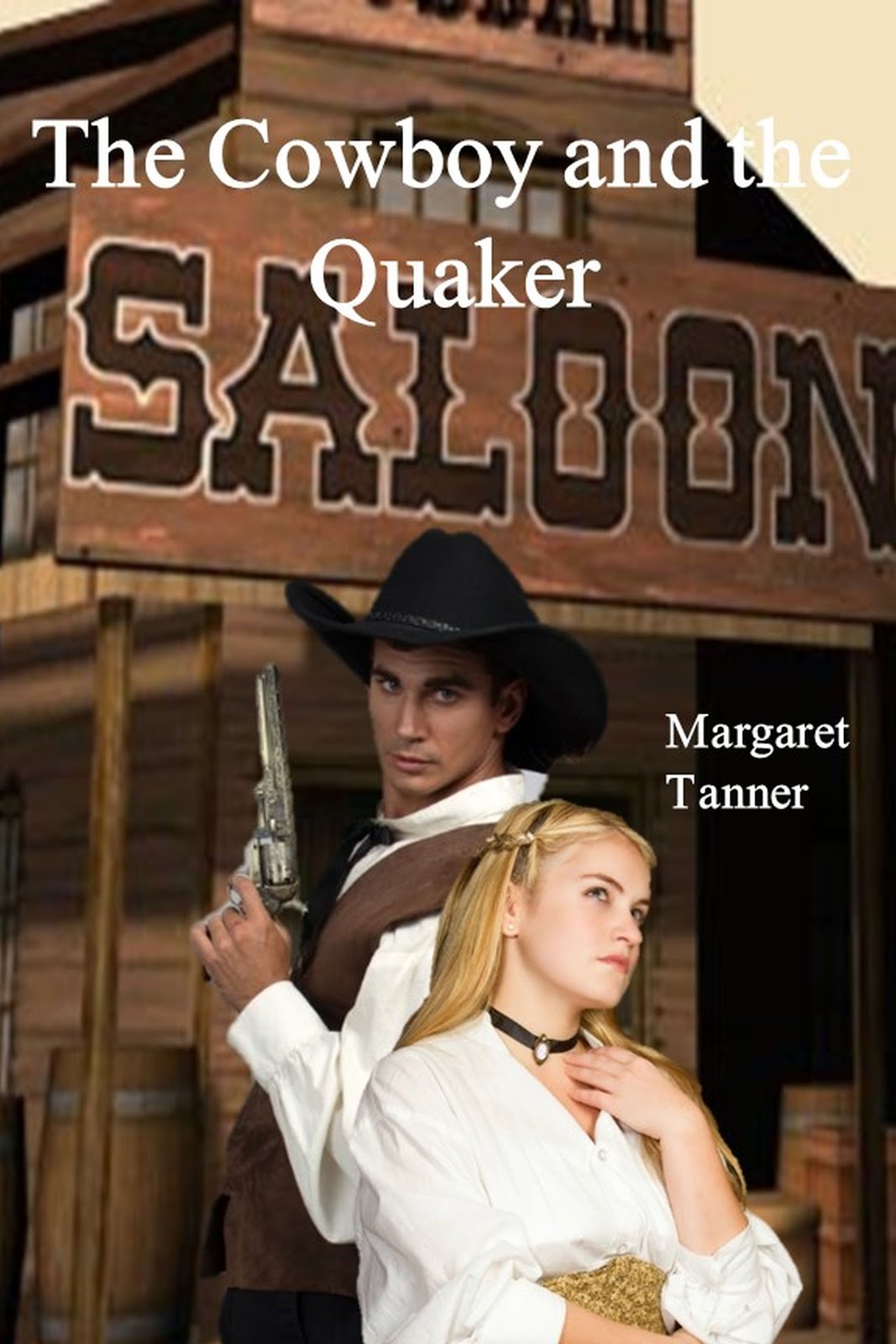 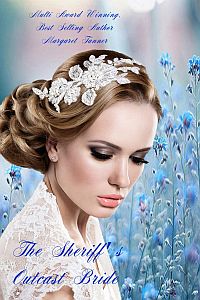 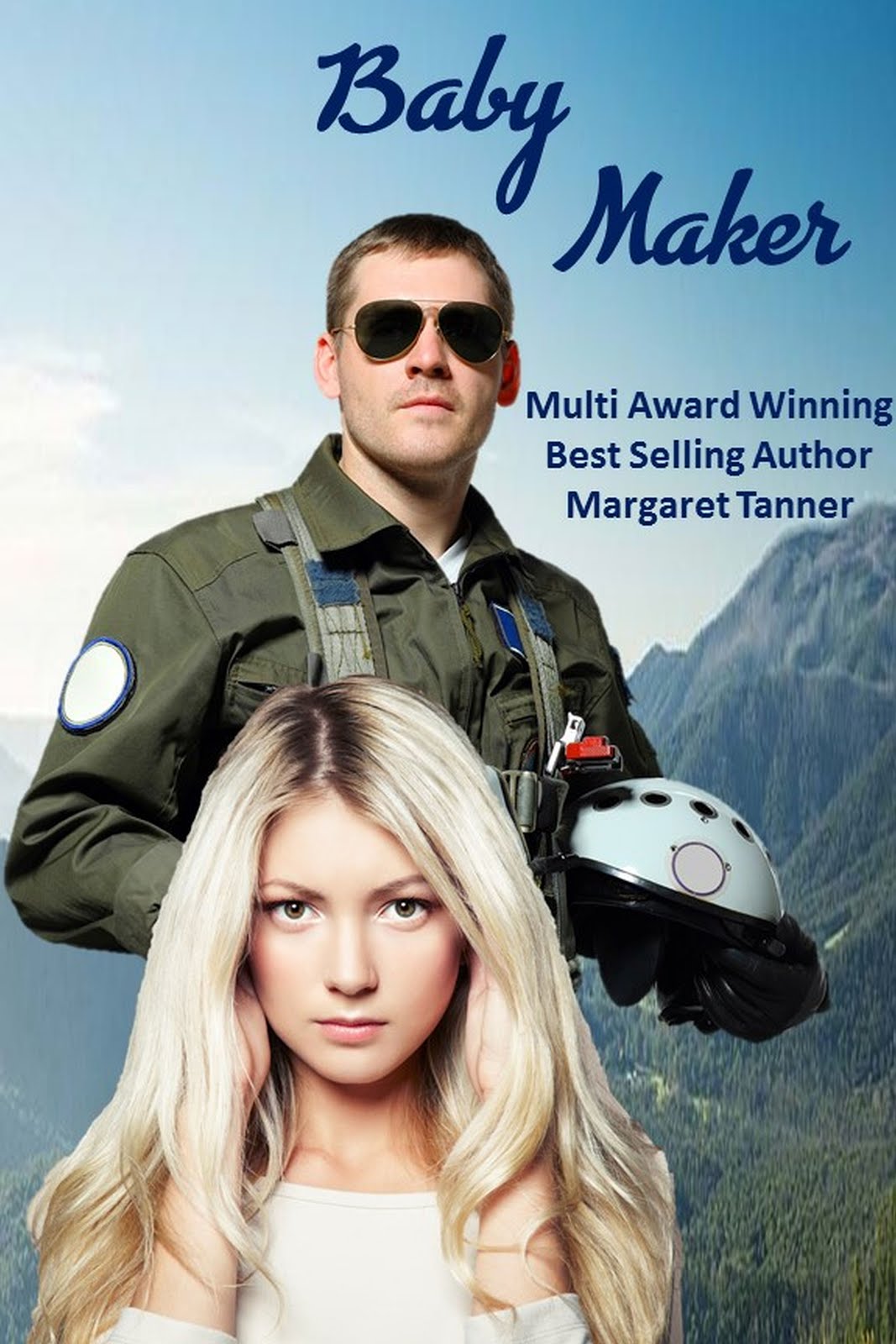 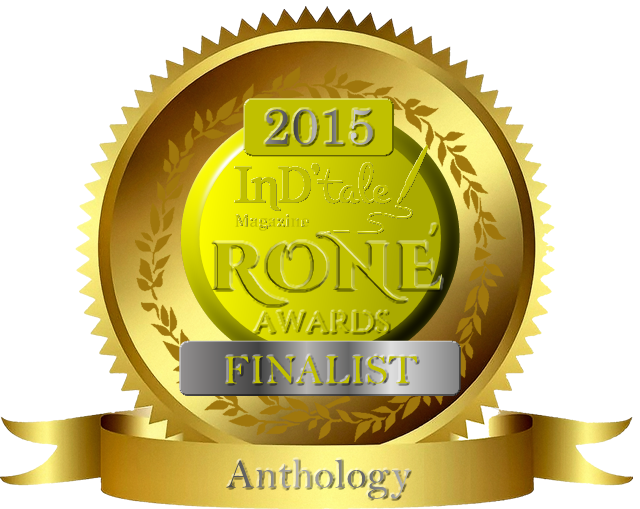 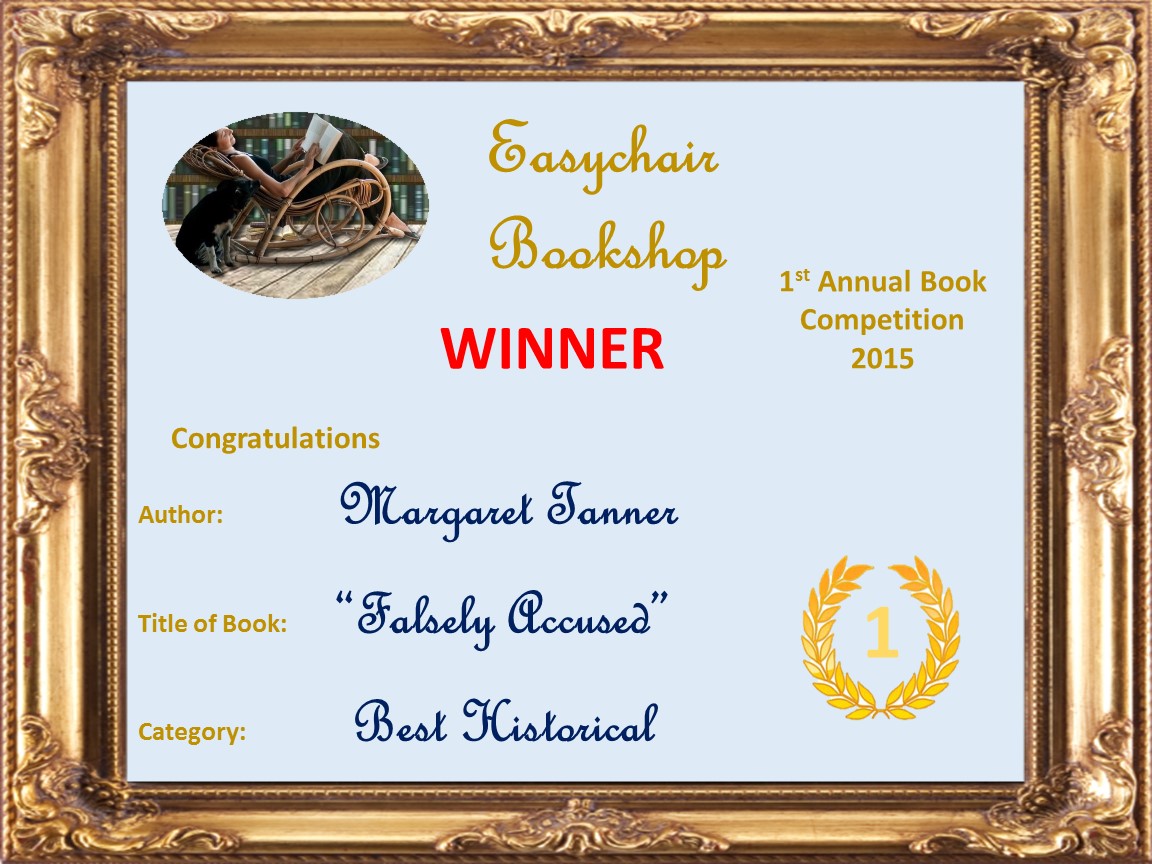 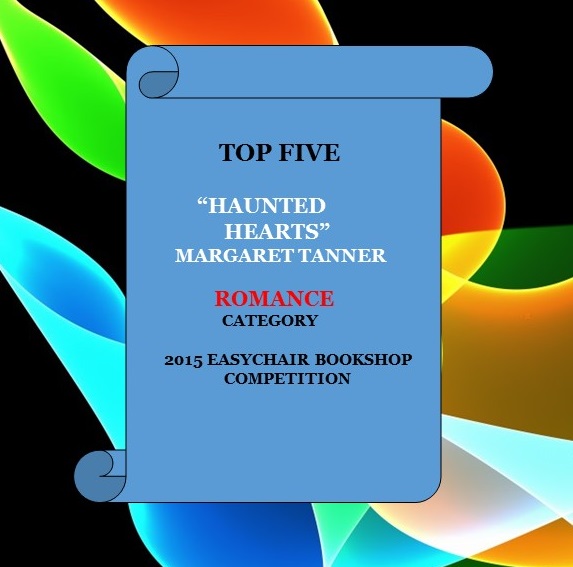 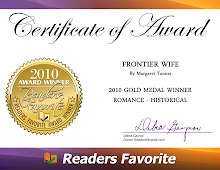